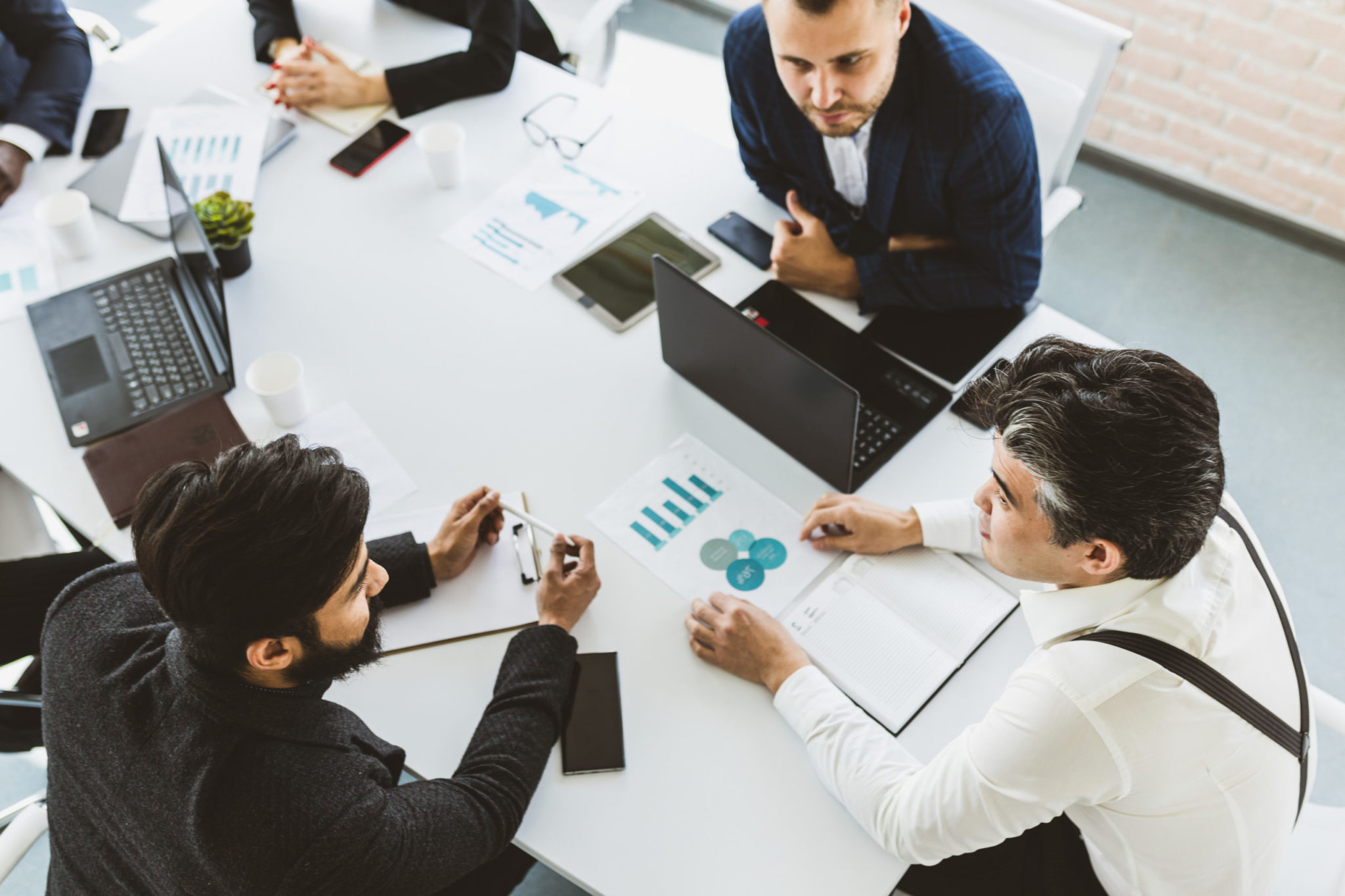 A dynamic design of Microsoft Dynamics

With renewed functional management, we helped the insurer achieve its strategic goals.
Home » Cases » A dynamic design of Microsoft Dynamics

A funeral insurer wanted to replace its (core) applications with Microsoft Dynamics Customer Engagement (CRM) and Finance & Operations (Finance and Funeral). This means one standard package instead of applications per domain. As a result, the insurer had to set up functional management differently and three domains had to work together. The challenge: how should functional management be organised?

The first step was to identify the requirements and analyse the processes, working methods, resources and employees involved. We interviewed the stakeholders and created a single list of requirements. In workshops with functional administrators, we found out how they view the package change and what they considered important. In this way, we created support and gathered information at the same time.

The interviews and workshops formed the basis for an advisory report consisting of three scenarios for implementation. Based on the customer’s requirements, KPIs, capacity and possible impact on the organisation, we gave independent advice. We presented the scenarios to the client. After choosing one of the scenarios, we drew up an implementation and communication plan.

This is how we took the financial insurer further

Thanks to our Microsoft Dynamics expertise and experience in the funeral industry, we helped the insurer to make a step-by-step transition to the new functional management set-up. The insurer is now able to realise its strategic objectives and serve customers better.

Do you want to know how we can take you visibly further?

Interested to find out how Redmore can take your organisation forward? Let’s talk about your challenges. We are your partner in the fields of Risk, Business, Technology, Legal and Finance. From strategy to flawless implementation. 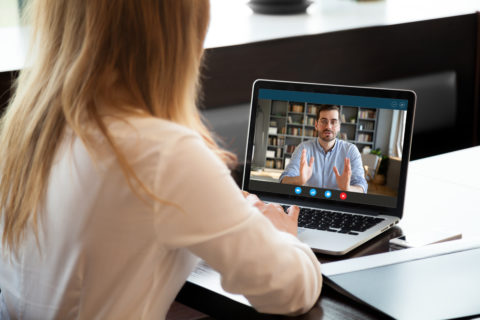 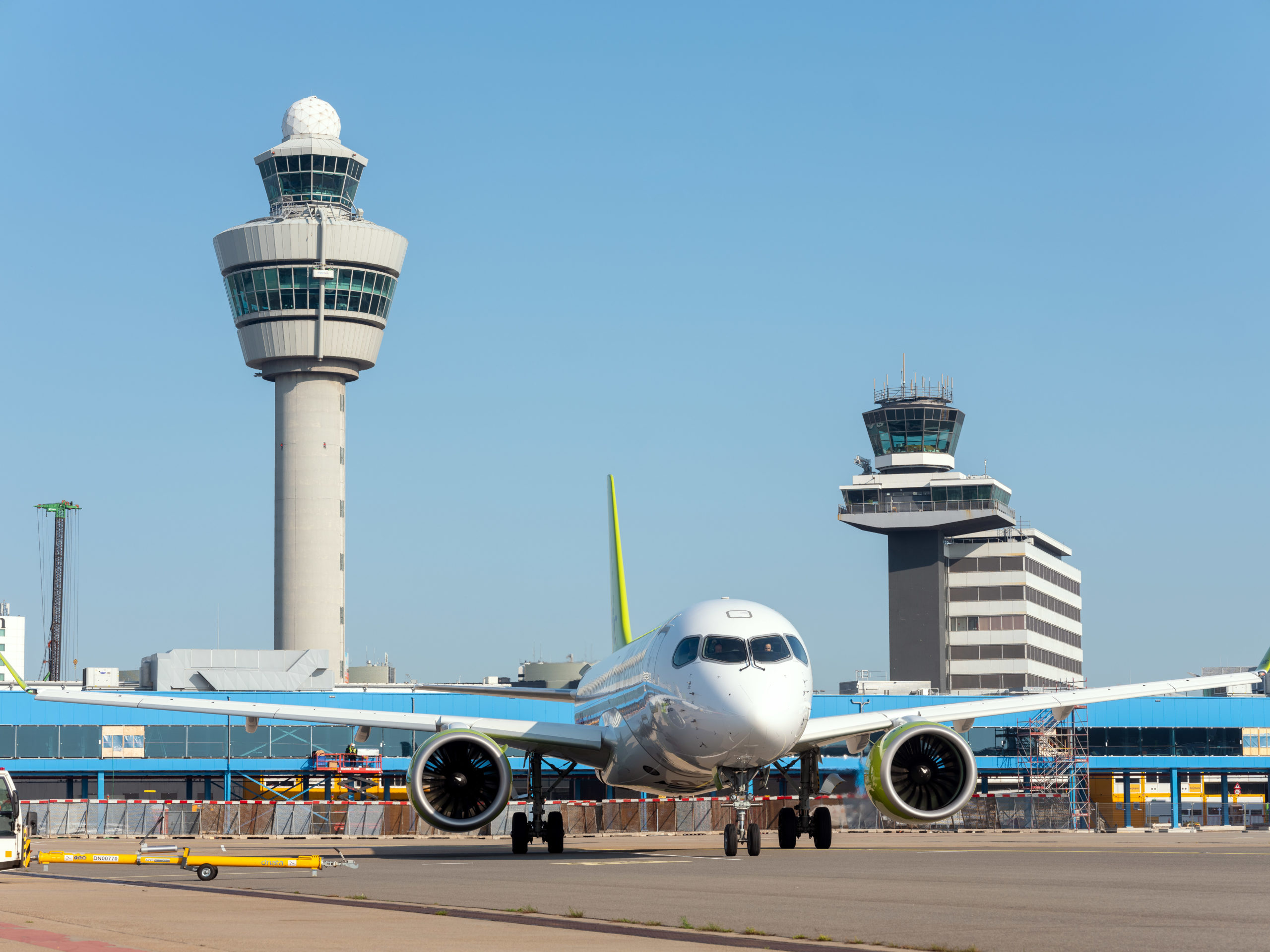 On track in the Cloud

Advice & Implementation
With real-time analysis, we have helped Schiphol Group to remain competitive. 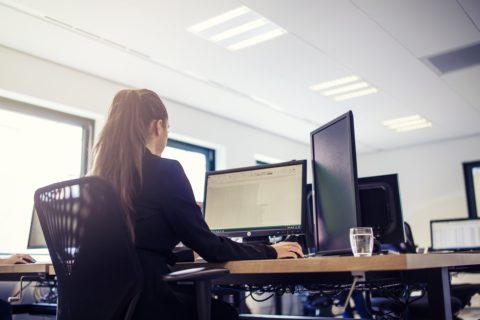 Processing of invoices? Let them do it themselves

Would you like more information or to make an appointment?