House of HR fourth largest hr player in The Netherlands

House of HR, the European group of HR service providers, is the fourth largest HR player in the Netherlands. This was announced by Staffing Industry Analysts (‘SIA’) on Friday 11 December. With a turnover of EUR 576 million in 2019, Redmore, Continu and Covebo, the Dutch companies belonging to the House of HR group, have recorded a remarkable growth of no less than 23%, even though the general Dutch HR sector shrank by 4%.

SIA compiles a list of the world’s largest staffing companies every year, but also lists them by country. While on a global level House of HR ranks 24th with a consolidated turnover of just over EUR 1.8 billion, on a country level the group climbed from seventh to fourth place. The group, which in the Netherlands includes the companies Continu, Covebo and Redmore, achieved a turnover of EUR 576 million. That is a huge 23% increase compared to 2018.

The result is all the more remarkable given that the overall turnover of HR service providers in the Netherlands fell by 4% in 2019, with a total turnover of EUR 20.6 billion. The top three, comprising Randstad, RGF staffing and Timing Holding, represent 23% of total revenue in the Netherlands, indicating a strong consolidation trend.

CEO of House of HR Rika Coppens sees the high ranking as proof of the continuous striving for high-quality service. ‘Everyone in House of HR – our Happy Rebels – has worked hard to achieve sustainable growth with a profit profile unmatched in the market. We maintain our constant focus on providing the best possible service to both potential new employees and the companies that need our help.’ 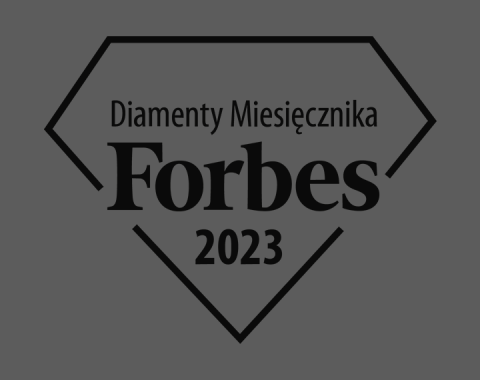 News
We are thrilled to announce that ITDS received the Forbes Diamond 2023. This prestigious distinction for Poland’s most dynamically developing companies has been awarded by... 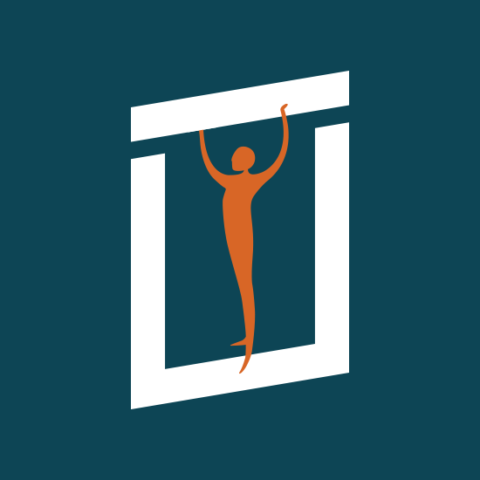 News
Utrecht, 27 September 2021- The Redmore Group is expanding. Vialegis, a market leader in Belgium, Luxembourg and Germany in the field of recruitment of...